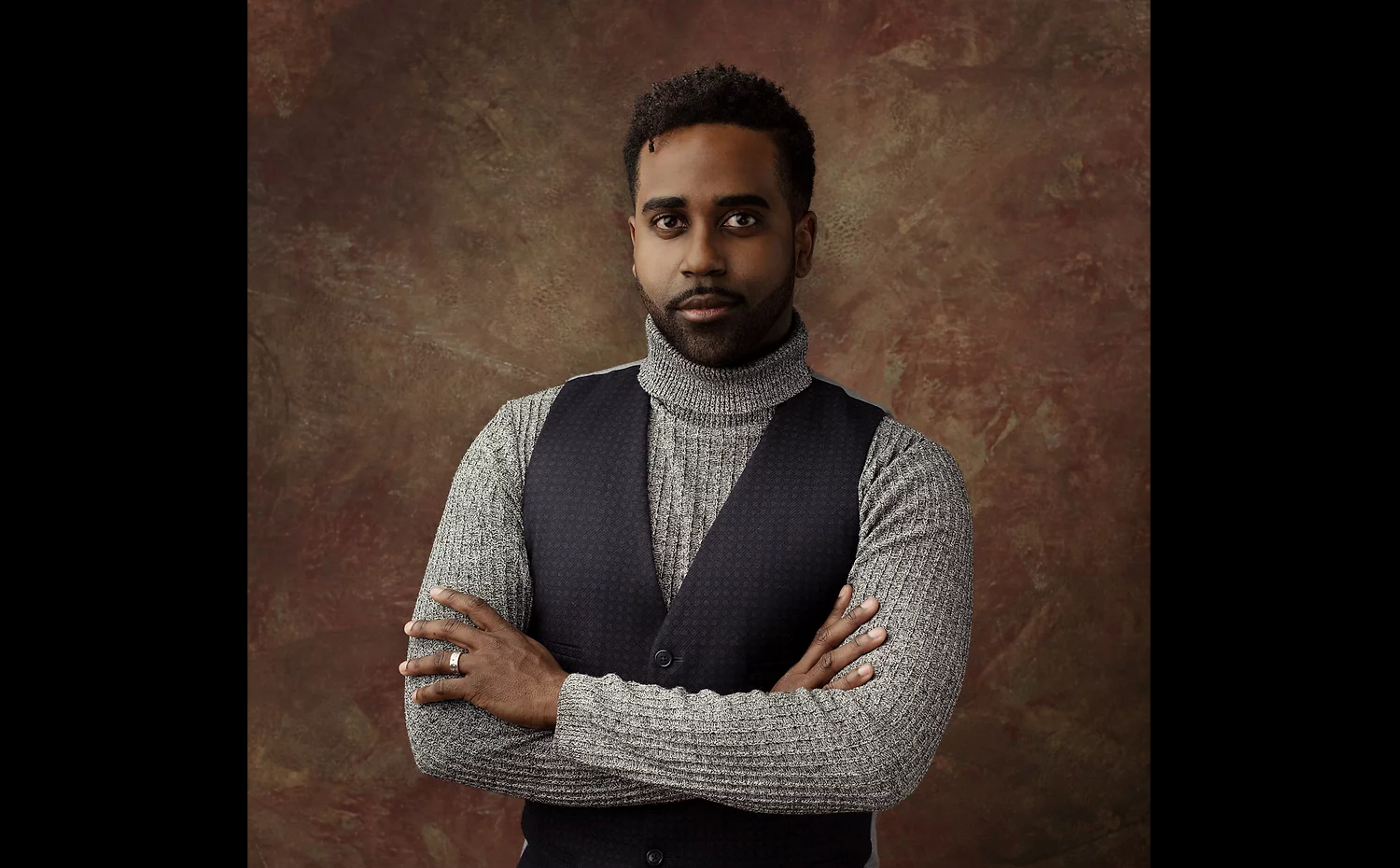 Hailed by Opera News for the “richness and pliability of his [voice],” American countertenor Tai Oney has been a prizewinner in several competitions, including claiming a prestigious Sullivan Foundation Award and a US-Postgraduate Fulbright. A Finalist in the Cesti Singing Competition, Semi-Finalist in the Palm Beach Opera Competition, and a second place Regional Finalist in the Metropolitan Opera National Council Auditions, Tai made his professional opera debut with Opera Boston in collaboration with Boston Baroque performing the role of Athamas in Handel’s Semele.

Among his many solo appearances, Tai has performed in Handel’s Messiah, Haydn’s Paukenmesse, Bach’s St. John’s Passion, Bernstein’s Chichester Psalms, Honegger’s King David, to name a few. Tai has been seen as Piero della Francesca in Seven Angels, Ottone in L’Incoronazione di Poppea, Tirinto in the London Handel Festival’s production of Imeneo, and Oberon in a scenes production of Britten’s A Midsummer Night’s Dream with esteemed opera director, John Copley CBE. He also performed with English Touring Opera in their Vespers concerts in addition to the cover for Nerone and Narciso in Agrippina.

Tai graduated from Stetson University in 2007 with a Bachelor of Music Education.